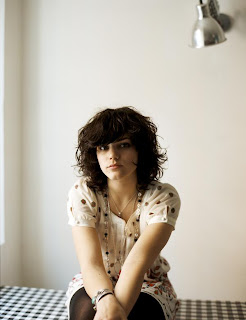 Thanks a lot Helmut!

My pleasure, Michael. Thanks to you and Pascale for the really fun tunes.