Nepalese have been victorious in their demands on King Gyanendra to reinstate a democratic government and democratic freedoms. Congratulations to Nepal.

Nepal's new prime minister took the oath of office Sunday, taking on the challenge of keeping his political alliance together and bringing Maoist rebels into talks as he steers the troubled Himalayan country toward democracy.

King Gyanendra swore in Prime Minister Girija Prasad Koirala at the royal palace Katmandu -- the first time the two came face-to-face since weeks of bloody protests forced the monarch to give up complete control and reinstate parliament.

Some photos of Kathmandu life, a place dear to Helmut's heart. 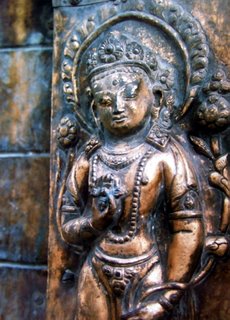 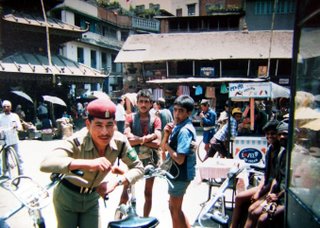 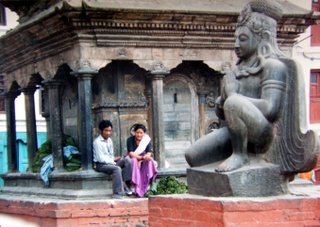 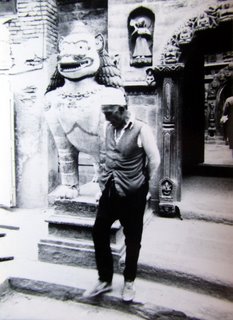 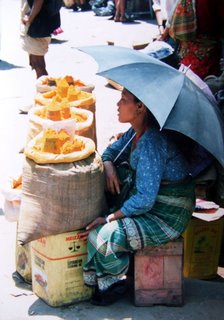 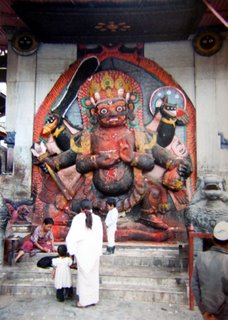 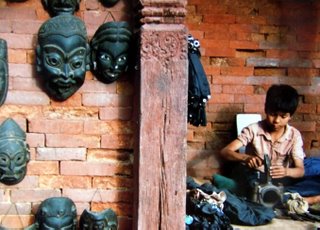 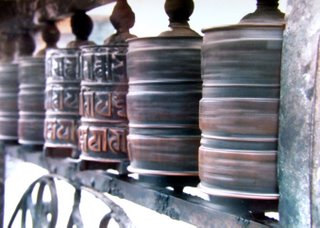 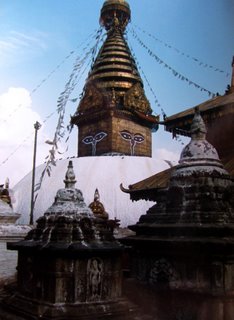 Photos by Helmut
Posted by helmut at 5:32 AM