These are at Slate (picked up from Abbas at 3QD). I'm particularly fond of Stanley Fish's little list of favorite Rortyisms, each containing a world of argument.

A good way of teaching Rorty is simply to give students a baker's dozen of sentences and invite them to tease out the thought of the man who produced them. I have my own "top 10," and the list includes: "The world is out there, but descriptions of the world are not." "A conviction which can be justified to anyone is of little interest." "One would have to be very odd to change one's politics because one had become convinced, for example, that a coherence theory of truth was preferable to a correspondence theory." "What counts as rational argumentation is as historically determined and as context-dependent, as what counts as good French." "It seems to me that I am just as provisional and contextualist as the Nazi teachers who made their students read Der Sturmer; the only difference is that I serve a better cause."

Also via 3QD is this brief essay by Todd Gitlin in the Boston Globe. 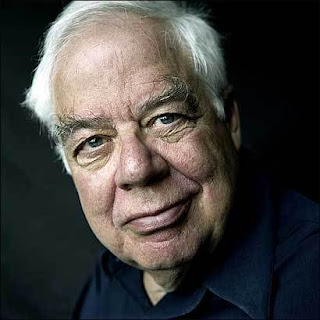