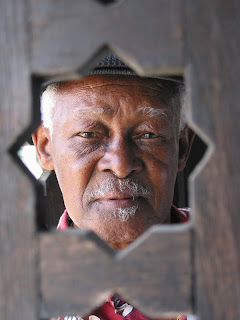 Time for end-of-the-year lists... I do music. Let's start with what I think are the best Latin outputs this year (including contemporary Brazilian stuff), with more to come later in other lists. These are not the industry's version of "Latin Music." And most aren't going to make a Rolling Stone list - at least not as far as I know - but I think these are great ones that are more likely to have been overlooked than not. I've listed only music that has at least some sense of having identifiable roots in a Latin American musical tradition, although several of these musicians break that tradition and do new and clever things with it.

Leave me a comment if you agree, disagree, or have other suggestions. In no particular ranking order, but all really terrific music from 2007. There are some lovely and interesting things going on in Latin American music.
Also:
Best Music of 2007: Electronic
Best Music of 2007: French
Posted by helmut at 12:12 AM

You did not hear anything from Puerto Rico you liked?