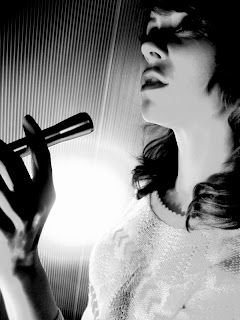 Here's the rather long list of other music that was a turn-on this year. This one covers pop, folk, rock, a couple of jazz albums, R&B, and a dash of some of the great psych stuff that came out this year. Some of these musicians are known quantities. Others are relatively unknown. Please give them their due and consider purchasing their albums. As always, these are in no particular order, although I've listed Oren Lavie first since he gave us one of the loveliest songs of the year, "Her Morning Elegance." Fionn's up there too for his blisteringly brilliant "Zone."
Previously:
Best Music of 2007: Latin
Best Music of 2007: Electronic
Best Music of 2007: French
Best Music of 2007: International
Best Music of 2007: Hip Hop
Posted by helmut at 1:00 PM

i have listened to that oren lavie song at least 100 times... sweet and gorgeous. fyi, super furry animals are coming to DC (930) in late january.