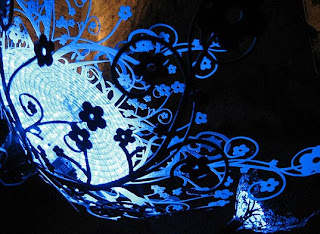 From the solar-powered "Night Garden" in Jerusalem
Some excellent bits and pieces from around the internets: