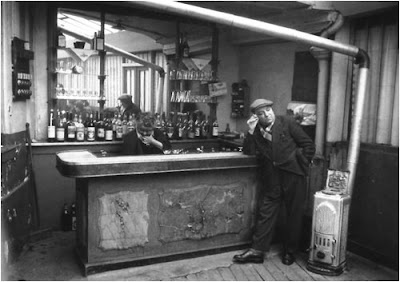 Chez Victor, Willy Ronis, 1955
I'd like to honor briefly a few people who passed away in September 2009 whose life-work, if unfamiliar, is worth getting to know: 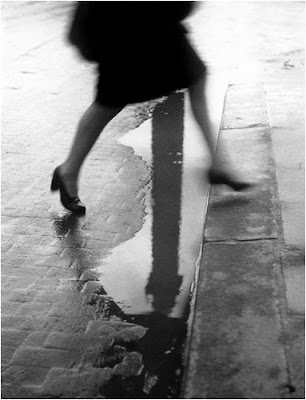