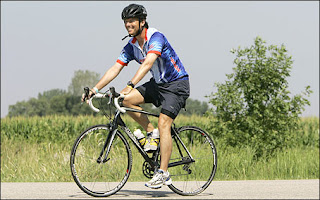 Former senator John Edwards this morning plans to announce new economic proposals intended to close what he considers corporate loopholes and raise taxes on what he considers the wealthy to finance initiatives to help poor and middle class Americans. All of which raises an interesting question: Is the political dialogue in America moving back to the left after nearly three decades defined to some extent by the ideas of Ronald Reagan, Newt Gingrich and George W. Bush?

Continues here.
Posted by helmut at 11:09 AM