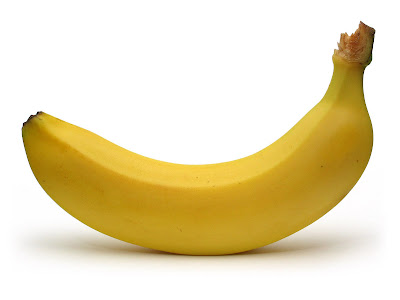 What did he wish?
What did he think he really wanted to be?
Was he thinking, "everyone will be in love with me"?
Although Breitbart apparently had a tight grip on this from the outset, now we're all supposed to grapple with the Weiner Problem?
If somehow - somehow! - we could harness the energy generated by the swiftness of this issue's navigation of the most sublime depths and multiple dimensions of human idiocy, we could simultaneously solve our economic woes and climate change. Alas! The roundup on the plane of of our prosaic reality: Weiner is stupid but harmless, Breitbart is stupid but harmful. Make of that complex scenario what you will.
UPDATE:
Generic Republican hack:

"It's time for Democratic leadership to explain why Congressman Weiner's actions never aroused any suspicion, and why they rushed to his defense while so many Americans were shocked and confused by his bizarre and disturbing behavior," Paul Lindsay, communications director for the National Republican Congressional Committee, said in a statement.

Boy oh boy is it time. I might otherwise just vote straight-ticket Republican from now on. Why didn't Democrats ask more questions about whose suspicious-looking penis was in those underwear? We must know now!
Posted by helmut at 9:47 PM

It's all a mystery to me but I do think about 83.5% of the reason it's turned into such a ridiculously big story is his name. It makes such a grabber of a headline for the NY Post. In 6 months no one will remember. Well, unless there's a Mr Mustard out there who also gets into a pickle.

OMG! And now we learn that his wife has a bun in the oven!