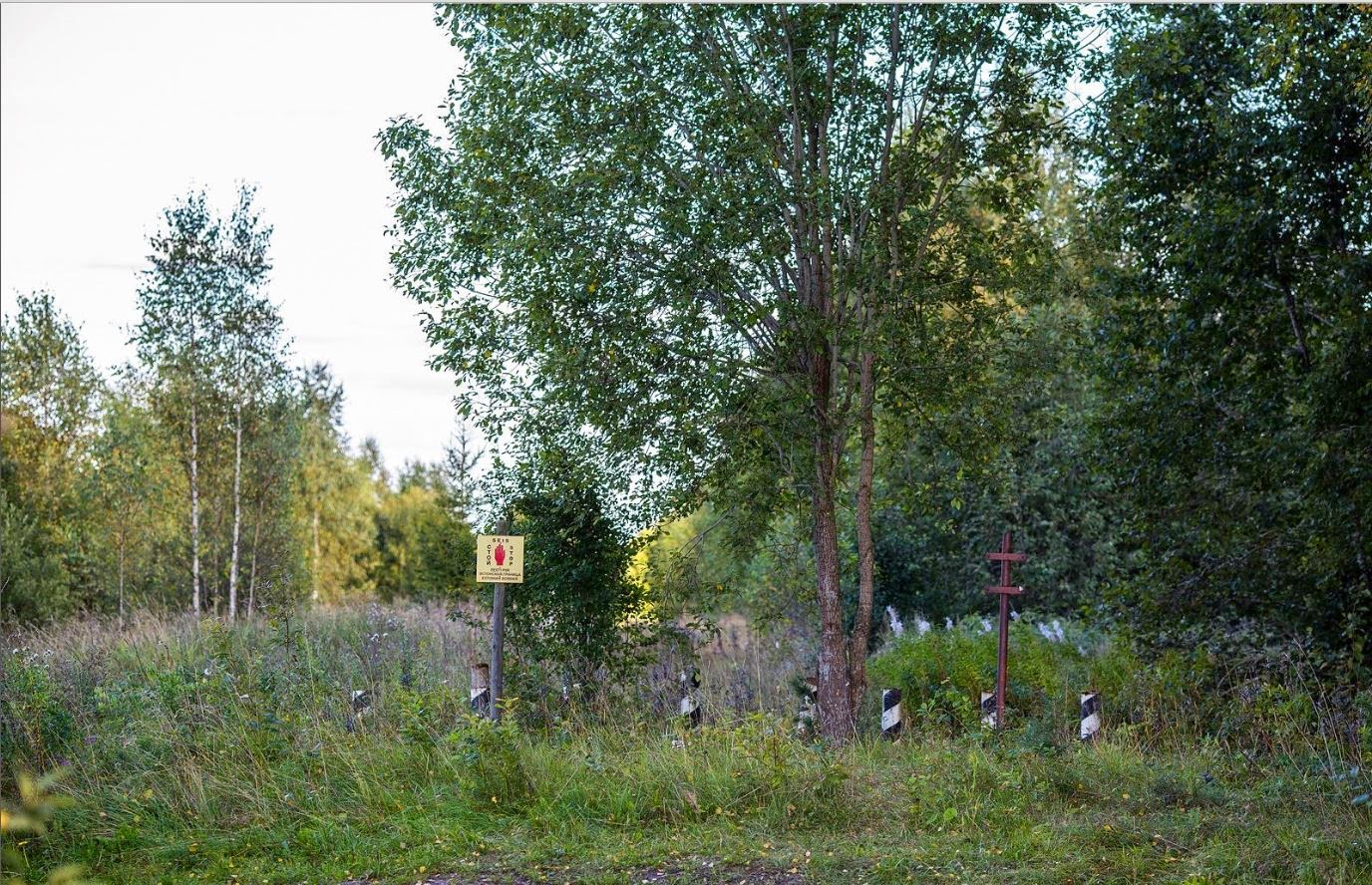 
Postimees, one of Estonia's two major newspapers, now has an English edition. They are following the kidnapping closely. I recommend their coverage as likely to be the most comprehensive and accurate. My one caveat is that the English looks to me like a machine translation polished by humans. There may be inaccuracies.

Reason #3794 why Russia's neighbors don't like Russia: It took three years after independence to persuade Russia to remove its troops from Estonia.

Finland's lesson for Ukraine, it seems to me, is to whack Russia hard and then back off a bit. I think that's close to what this former Finnish Ambassador to Russia is saying.

A peace plan for Ukraine and some serious objections to it.

Is Kazakhstan next in Putin's sights?

Radioactive source missing in Kazakhstan. Like most of the other missing-source stories, this one will probably end with minimal problems.

Another article trying to figure Putin out.

A way to provide a basis for negotiating with Iran that both sides might be able to accept.

Thanks for these links. Things have really gone to hell in Ukraine. If we lose Mariupol too it will be very bad. Otherwise I would say give the Russian terrorists their captured area and tell them they are independent, then support the Ukrainian refugees that have to flee

Thanks for your comments. Are you back in Ukraine now? I'm hoping for the best for you and Ukraine, but afraid of the worst.

I go home tomorrow. I am afraid Ukraine is finished as it appears Putin is determined to carry his vision of NovoRossiya to the fullest extent. Mariupol is under attack already.